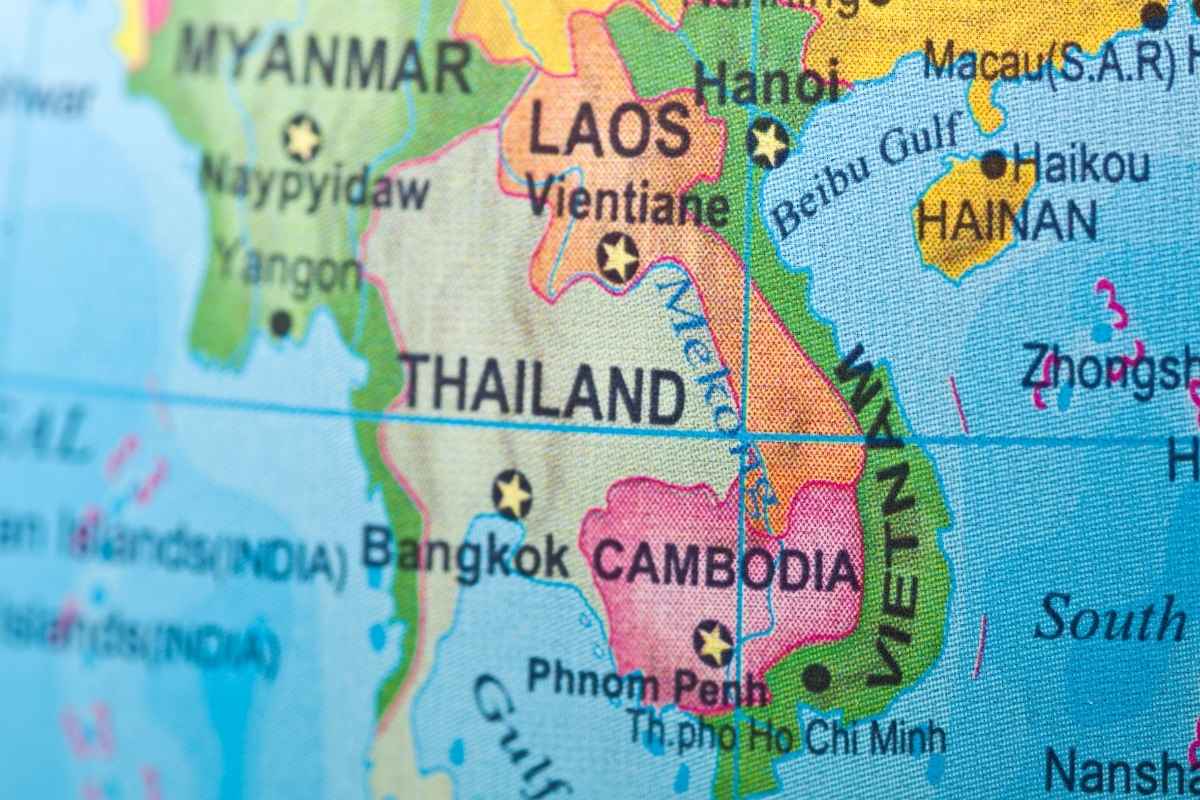 Special Forces personnel used a variety of uniforms in the field during the span of the Second Indo China War. This section is laid out with the assumption that the viewer already has a general understanding of the different types/patterns of field uniforms designed and worn during this time period. The examples being displayed are not chronologically ordered. For general information regarding Vietnam era uniforms read Shelby Stanton’s U.S. Army Uniforms of the Vietnam War, or Kevin Lyles’ Vietnam: US Uniforms in Colour Photographs.

This jacket is a third pattern in poplin, with a silk woven LLDB pocket patch. The seam on the left breast pocket was partially unstitched so that the insignia could be machine applied without sewing completely through the pocket. The jacket has the nomenclature DSA-100 following four digits dating it circa 1965-66. No additional information is available regarding SSGT Douglas. (read… why are uniforms important)

This is a 1963 dated, first pattern jungle jacket worn by Capt. George R. McCahan Jr. He was one of the two SF veterinarians involved with the highly publicized “Operation Dumbo Drop”, where elephants were going to be purchased, then airdropped to the Tra Bong A Camp. He is cited in four Green Beret magazine articles and mentioned in a 1980 Soldier of Fortune article titled “Dumbo Drop”, written by Jim Morris. McCahan was awarded a purple heart for wounds and a combat medic badge (among other awards).